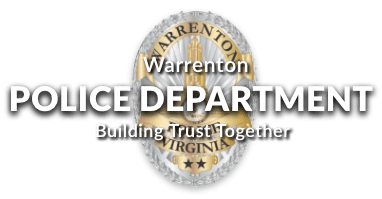 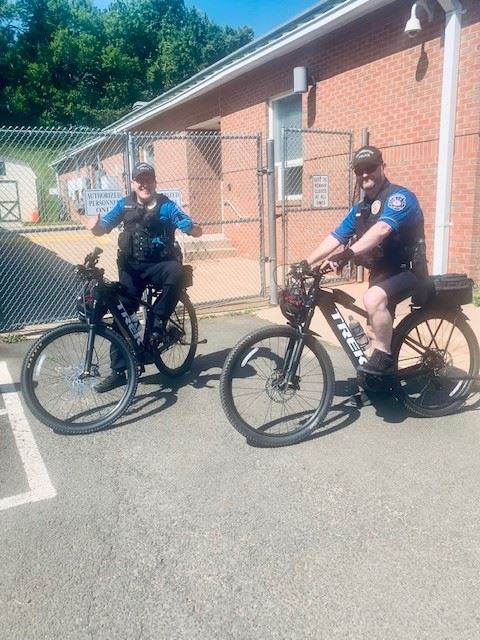 The duties and responsibilities of the Bicycle Patrol Officers include those expected of other patrol officers and those assigned by the Operations Bureau Lieutenant. The patrol duties of all officers have a strong emphasis on being of high visibility for both crime prevention and the enhancement of community relations.

The Bicycle Patrol Unit may be utilized to extend and enhance normal Patrol procedures and can be operated at any time throughout the year, but its implementation will be primarily from April through December. In addition to regular Patrol functions, the unit may be utilized for the following, but not limited to:

The Chief of Police will select as many Officers for bicycle training as required. Officers considered for assignment shall have a minimum of one (1) year of Patrol experience, with no disciplinary action(s) within the past twelve (12) months. Assignment to the Bicycle Patrol Unit will be on a voluntary basis. Criteria for selection will be past performance in Patrol, and the physical ability to handle such an assignment. Also to be considered are good public relations skills, as the Officers assigned to the bikes are in constant contact with the public.